How to Achieve the Masashi Wakui Look

Masashi Wakui is popular for his captivating night photos of Japan. Wakui?s photos have this unique color effect that adds a touch of emotion to it. But what?s special is not the effect, but the technique used to create the effect. It involves just moving the existing nodes in the Tone Curve settings ? you don?t even need to add any nodes. This technique can be used to create a variety of faded effects.

What is the Masashi Wakui Look?

You can see from Masashi Wakui?s Flickr that his photos have a unique color effect that works very well with the busy night cityscapes he captures. He may or may not have invented the effect, or he could have used an existing preset, but we?re just referencing this effect under his name because that is where we found it. What?s important is not the name of the effect, but the effect itself. That is because the color grading was created from a simple and smart technique that can be used in different situations. In the steps below, we?ll guide you through the process of recreating the effect.

For this Lightroom tutorial, we?ll be using this photo of what looks like the Akihabara district in Tokyo. Go into the Develop settings and look in the Tone Curve area. We will only be using the Tone Curves for this tutorial.

If your Tone Curve shows the tonal sliders, click on the button on the bottom right of the Tone Curve section. This will switch it to point mode which allows for more control of the tone curve.

First, we?ll be lifting the blacks since that is the most obvious effect in Wakui?s photos. Simply drag the bottom-left node upwards like shown in the image below and you?ll get the lifted blacks.

This is where the fun part happens. Click on the Channel dropdown and select the Green channel. Drag the top-right node downwards. This will compress the highlights in the green channel. The color grading doesn?t look very nice but it?ll all be fixed in the next step.

Switch to the Blue channel then drag the top-right node downwards. How far down? About double the distance in the green channel.

As you can see, we have an image with similar colors, but it?s not quite there. This is where you need to go back and forth between the RGB/Green/Blue channels and make adjustment until you get it looking right.

You might even want to play around with the contrast or shadows/blacks to tweak the results a bit.

That?s all! It?s a very simple technique that can be used in many different types of photos. This technique is quite special because it doesn?t require adding any nodes to the point curve. All you?re doing is crushing the shadows/highlights in the different channels.

Experiment with different settings. What happens when you lift the bottom-left node in the blue channel?

Here are more examples created with the same technique.

This tutorial only covers a technique using the tone curve but does not go into further details on how to process it in Photoshop. For those who are wishing to achieve something closer, there's a new set of Photoshop actions inspired by the post-processing style of Wakui. A free/lite version is also available on Photoshop Tutorials.

23 comments on “How to Achieve the Masashi Wakui Look” 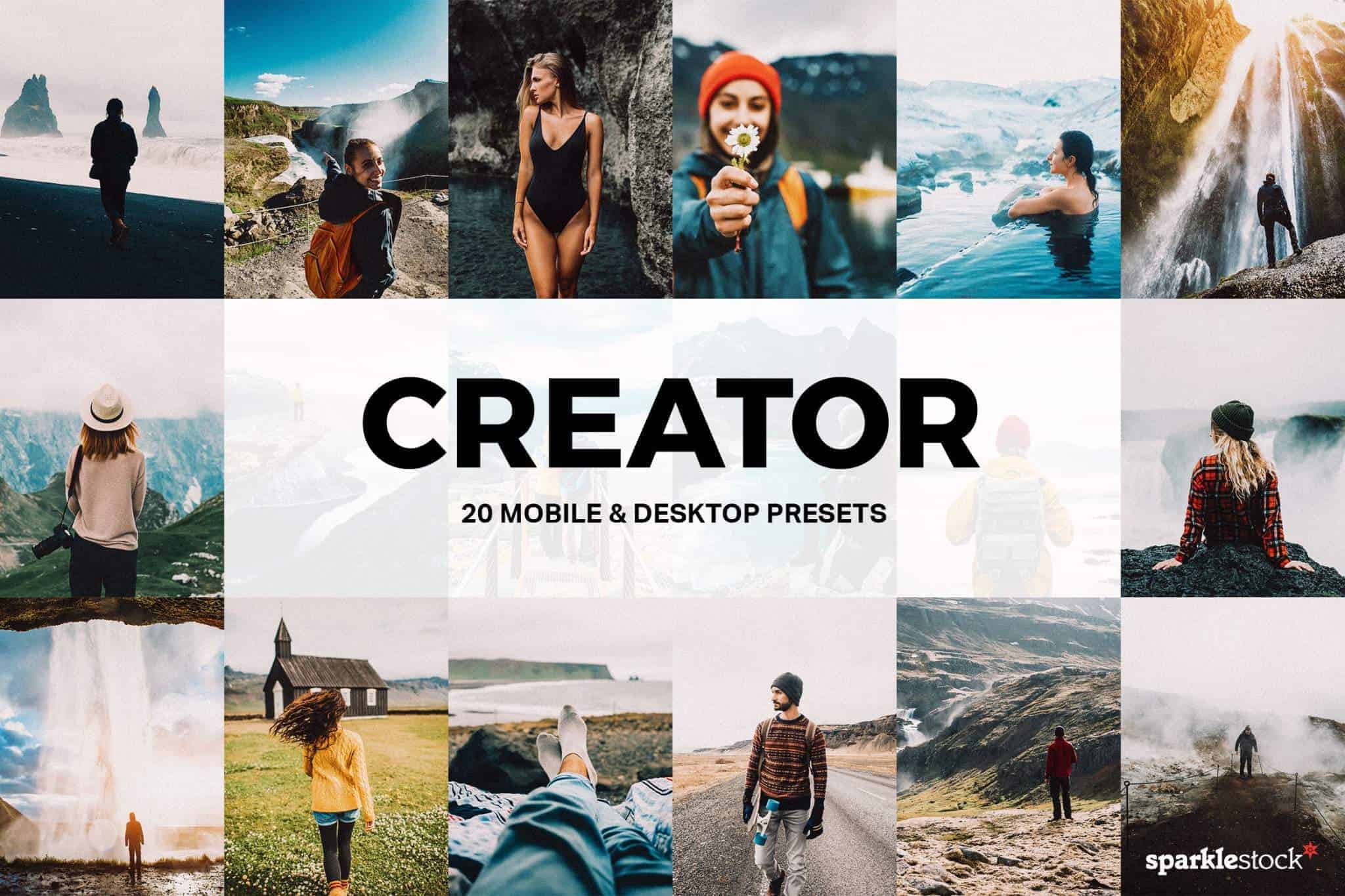